Some Films old and new concerning Cumnock’s heritage and history. 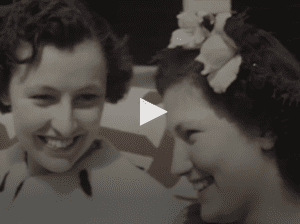 We put in a request to the Scottish Screen Archive to make available the Cine Film ‘CUMNOCK CELEBRATION, JUNE 1951’ by John Nimmo and they have agreed! The link is here on their website: 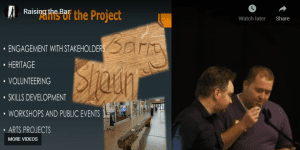 A Drive Through Cumnock
New member Campbell Tanner, from Cumnock, shared his video of ‘A drive through Cumnock on Sunday 16th July 1989’ – no sound. Good to see auld parts of the Toon! 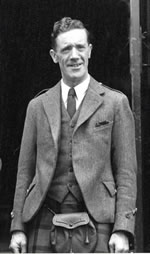 Stevenson Film Archive
Member Robert Stevenson shared his family archive of films spanning the 30s, 40s and 50s. The majority taken in Cine Film by Stanley Cameron Taylor, opposite and a close family friends of the Stevenson Family. Stanley started work in Tweedies garage in New Cumnock. Later on he worked for Scottish Aviation at Prestwick. He lived at Clach-Ian, 2 Barrhill Terrace at the time of the Winter Storm in Cumnock film and we think that he features in that film. All films are and are all © Robert Stevenson. 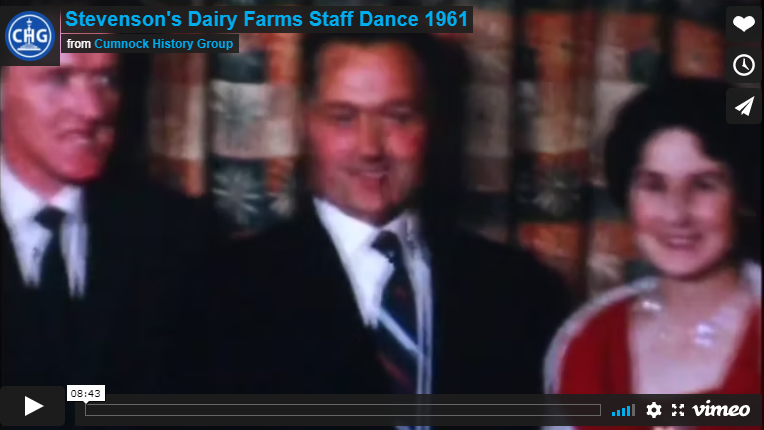