History and heritage of Cumnock

Cumnock History Group is a constituted Voluntary Group of people who share an interest in the history and heritage of Cumnock and how the past has influenced the present. 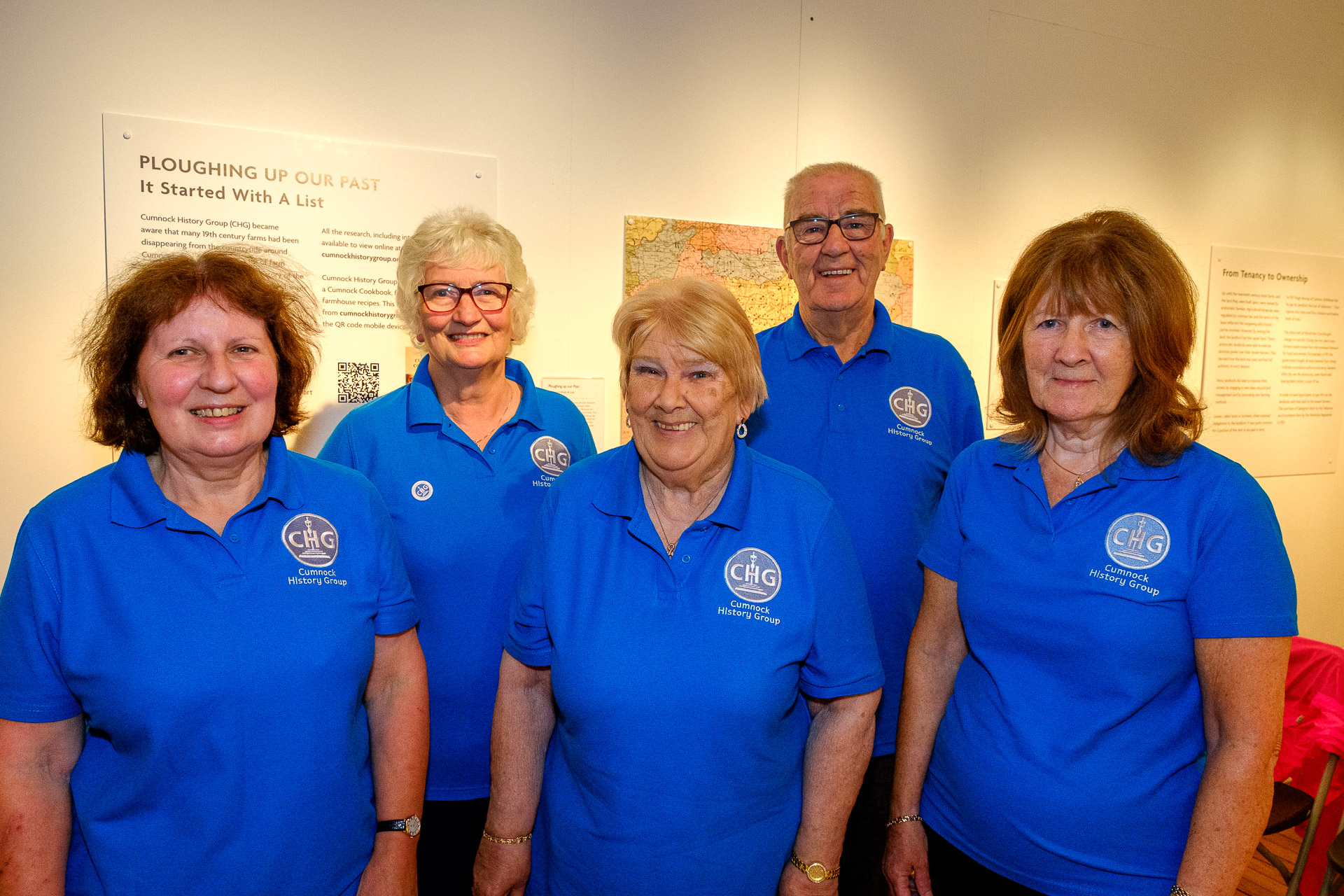 The group emerged as a result of the Memory Bank workshops for Raising the Bar – the archaeological dig focused on the site of the old Tup Inn on Lugar Street in 2013 and run by archaeologists from Northlight Heritage http://www.northlight-heritage.co.uk

It also came about through discussions with members of Cumnock Living Memory Group, which was founded in the mid-nineties but had more recently stopped meeting.

At a meeting in Cumnock Library at the end of October 2013, original members of CLMG felt the time had come to pass the torch on to a new generation of keen heritage enthusiasts, but the older Cumnock residents will still be on-board to share their experience and pass on their memories to a new audience. They also suggested the new name change and the group agreed to an organisational redevelopment.

The inaugural meeting of the Cumnock History Group took place on Thursday 21st November that year at the Baird Institute in Cumnock. A steering group was formed and the constitution was formally adopted by the members at the meeting on the 16th January 2014.

If you would like a copy of our Constitution please email info@cumnockhistorygroup.org requesting a copy.

We meet monthly and usually have a guest presentation.

Simple School Gala days were organised in the early 20th century and the first Cumnock Carnival was staged in 1946 as part of the Victory celebrations in Cumnock and was so successful that it became an annual event in June or July every year.